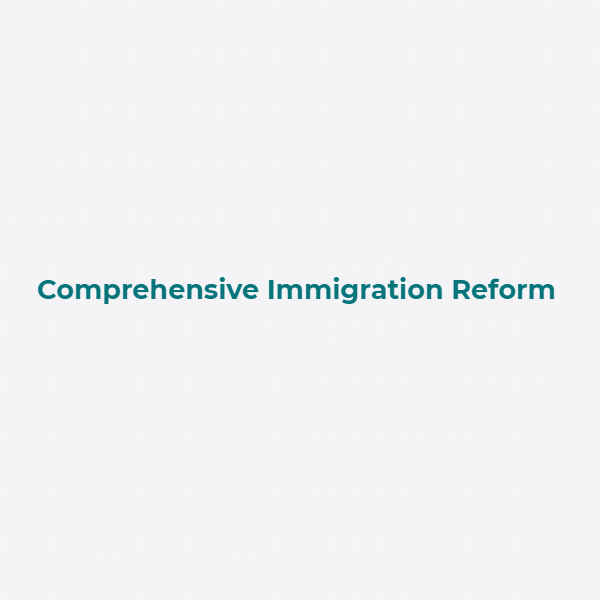 After putting Immigration issues on a back burner in his first term, Mr. Obama in his second term is making quick strides in trying to overhaul the immigration laws. Currently, it is estimated that there are nearly 11 million undocumented immigrants living in US. The President felt the need for immigration reform on two grounds firstly, economic reasons and the secondly retaining skilled immigrant students by citing examples of companies like Google, Yahoo, Intel, and Instagram that were started by immigrant students.

Cutting across the party lines senators from both parties have joined hands to draw a frame work for immigration reform. The  Republican senators are Jeff Flake (Ariz.), Marco Rubio (Fla.), Lindsey Gram (S.C.), and John McCain (Ariz.) and from Democrats the senators are Michael Bennet (Colo.), Dick Durbin (III.), Robert Menendez (N.J.) and Chuck Schumer (N.Y.). The senators presented four broader areas for achieving Immigration Reform such as Border Enforcement, Employer Enforcement, the handing of the flow of legal immigration (including temporary agricultural workers and high-skilled engineers) and pathway to 11 million undocumented immigrants.

Though on the surface both the President’s plan and the plan outlined by the legislators have identical principles, there seems to be some differences when it comes for implementing the immigration reform. President Obama wants to begin the process of giving citizenship to the 11 million undocumented immigrants present in US quickly whereas the senators’ stresses on starting the citizenship process after concrete measure are taken for border security. The senators are vehemently opposes any move of the President to provide citizenship to undocumented immigrants without increased border security.

There are some areas where the President and the senators share common views such as for highly skilled immigrants both sides support awarding Green Cards to immigrants who obtained advanced degrees in Science, Technology, Engineering or Math (STEM) from American universities. We are still in the early days of the debate, so it is difficult to predict what the outcome will be.

Again displaying bipartisan camaraderie on Thursday, a group of four senators from Republican and Democrats tabled the Immigration Innovation Act of 2013. The senators included Sens. Hatch (UT) and Rubio (FL) both from Republicans and Sens. Klobuchar (MN) and Coons (DE) of Democrats. The Immigration Innovation Act which is also called as the I-Squared Act recommends increasing H-1B cap, establishment of market-based H-1B escalator, uncapping of existing U.S. advanced degree exemption, employment for H4 dependents, and increased portability. For student visas the bill proposes making provision for allowing dual intent meaning they can have the intention of staying in US after completion of study, which is available to H and L visa holders. For green cards process, the bill envisages recapture of unused green cards, exemption of certain categories of persons from the employment based green cap, roll-over of unused employment-based immigrant visa numbers and elimination of annual per country limit. Lastly, the bill recommends reform fees on H-1B visas and employment-based green cards, the money collected should fund a grant program to promote STEM education and worker retraining to be administered by the states. This bill is the first of the many bills that may be introduced which will ultimately pave the way for comprehensive immigration reform.

Stayed tuned to our website www.reddyesq.com for further updates on Comprehensive Immigration Reform.