Big updates during the month of April 2022 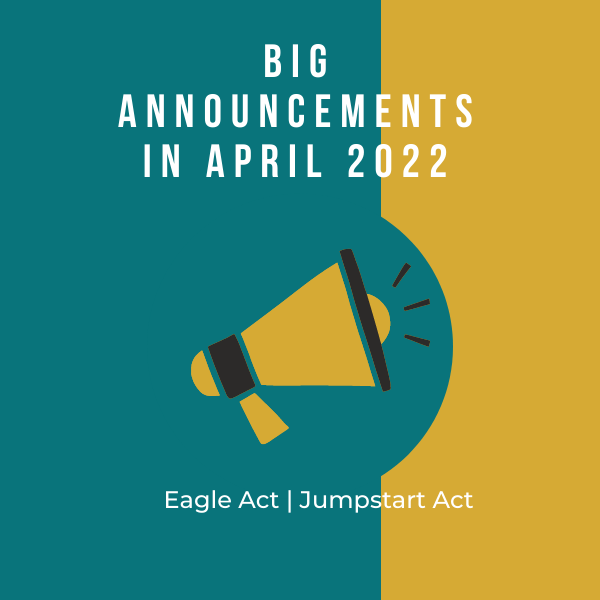 The current episode discusses some of the essential bills passed or put before the house during the week and the new USCIS announcement. The week being historical is the passing of two critical acts by the House of US Representatives, which proposes to bring some significant reforms to the US immigration system. The Eagle act passed on Apr 6, 2022, and the Jumpstart act was tabled in the house on the same day. If passed by both the Houses, both the statues would help a lot of Indian immigrants.
Another thing the current episode focuses on is the new US announcement. The announcement on Apr 4 2022, in which they have directed both Nebraska Service Center (NSC) and Texas Service Center (TSC) to cease adjudication of all Employment-Based (EB) Form I-485 cases other than those based on 4th preference petitions (religious workers, special immigrant juveniles, etc.).