Hundreds enroll in fake university set up by the U.S. Immigration and Customs Enforcement 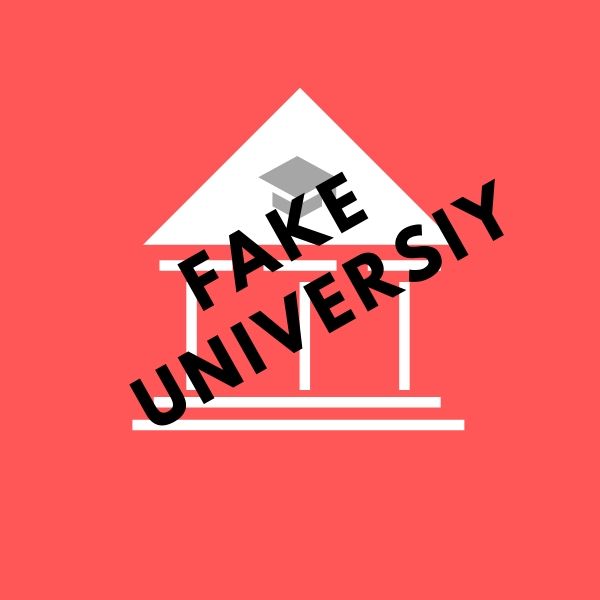 Over the past few weeks, the news of the fake university set up by ICE (U.S. Immigration and Customs Enforcement) has been a hot topic. The university, which goes by the name – University of Farmington and was supposedly situated in Farmington Hills, Michigan, was presented as an accredited business and STEM university with a diverse student population, an inventive curriculum and flexible class hours. With tuition prices of $11,000 a year for graduate students and $8,500 a year for undergraduates, the University of Farmington seemed like an affordable choice for persons who wish to pursue higher education. However, this fake university set up to entrap had no real students, no curriculum and no classes.

According to the indictment filed by federal prosecutors in the U.S. District Court for the Eastern District of Michigan on January 15, this university was set up in February 2015 in an attempt to expose immigration fraud (in particular to entrap foreign students who had initially entered the U.S. on student visas). The fake university which was located in the northwestern Detroit suburb of Farmington Hills, Mich., comprised of a small office in a corporate park and its staff comprised of undercover HSI agents. The prosecutors went on to claim that foreign students enrolled in this school knew the scheme was illegal and that they will not be attending any classes, or earning credits and that students used this fake university as a way to maintain their non-immigrant status and work in the United States.

According to Khaalid Walls, an ICE spokesperson, students who have fallen victim to this operation are persons who entered the United States legally on student visas but then transferred to the University of Farmington so they could seek employment.

So far, 8 persons (who are said to be alleged recruiters) have been charged for harboring aliens for profit and conspiring to commit visa fraud. The alleged recruiters charged are of Indian origin and mostly in their twenties with the exception of two who are in their thirties. According to the indictment, these recruiters aided over 600 foreign students to enroll in the fake university on a ‘pay to stay’ scheme and made profits of over $250,000. According to Carissa Cutrell, an ICE spokesperson, 130 students (129 Indians and a Palestinian) have already detained on civil immigration charges, and this number is expected to rise. These arrests took place on Wednesday, January 30.

Several of the affected students maintain that they were not aware of the illegitimate nature of the programs offered by the university as they believed that the University of Farmington was an authorized institution, which offered a work program through the Curricular Practical Training program. The students enrolled in this fake university are mostly Indians.

The fake university had an “edu” website as well as tuition pricing, program details, and contact information. While this version of the website has now been taken down, you can still find it on the Wayback Machine

At a glance, the university’s website appears genuine but closer inspection reveals several red flags. For instance, the website does not give the name of the university’s president, nor does the website give the number of students enrolled in the school. The date on which the school was founded is also absent. While the website claims the university is accredited by the Accrediting Commission of Career Schools and Colleges, this cannot be corroborated on the organization’s online directory.

The website now reads – “The University of Farmington has been closed by the U.S. Department of Homeland Security, U.S. Immigration and Customs Enforcement.” It also includes information directing affected students to follow a link that leads to the ICE website.

The methods used to get students to join this fake university are both questionable and worrying. Such misleading operations can affect students who believe they are enrolling in a legitimate course of study. This is not the first time the U.S. government has set up fake educational institutions to entrap foreign nationals. Two years ago, a similar operation took place in New Jersey, where the government set up the fake University of Northern New Jersey. About 20 recruiters were arrested and over 1000 students were ordered to stand trial with penalties of deportation and even lifetime immigration ban. As such, it is important that international students are wary of educational institutions that promise work permit immediately and do not hold regular classes.