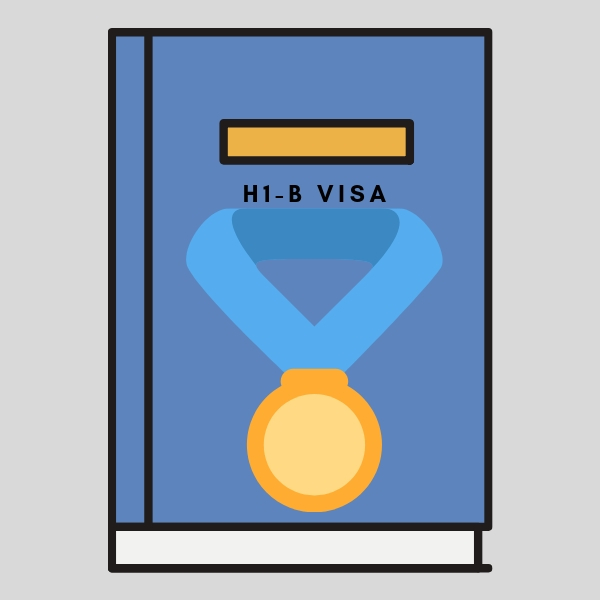 On January 31, 2018, 2 months after proposing the merit-based rule for the H-1b program, the DHS (and the U.S. Citizenship and Immigration Services) published the final rule. This rule changes how H-1b petitions are selected and puts in place an electronic registration system. The DHS believes these changes are in line with the Buy American and Hire American Executive Order put in place by the Trump administration.

This new rule is the finalized version of the changes proposed by the DHS in December 2018. The proposal outlined (1) changes to be made to the way in which petitions are selected – the proposed rule sought to reverse the order in which the random selection transpired, and (2) the addition of an electronic registration process, which is to take place before the start of the H-1b cap season each year.

According to the published final rule, while there is no fee required to register electronically, the DHS may consider charging a fee in the future. Information employers will need to provide for the electronic registration include employer’s name, beneficiary’s name and qualifications, attorney of record. However, a detailed job description is not needed at the time of electronic registration.

According to the USCIS, this new electronic registration system will cut down the cost for employers who wish to file H-1b petitions and will make the H-1b cap petition process more cost-effective and efficient for both the USCIS and petitioners.